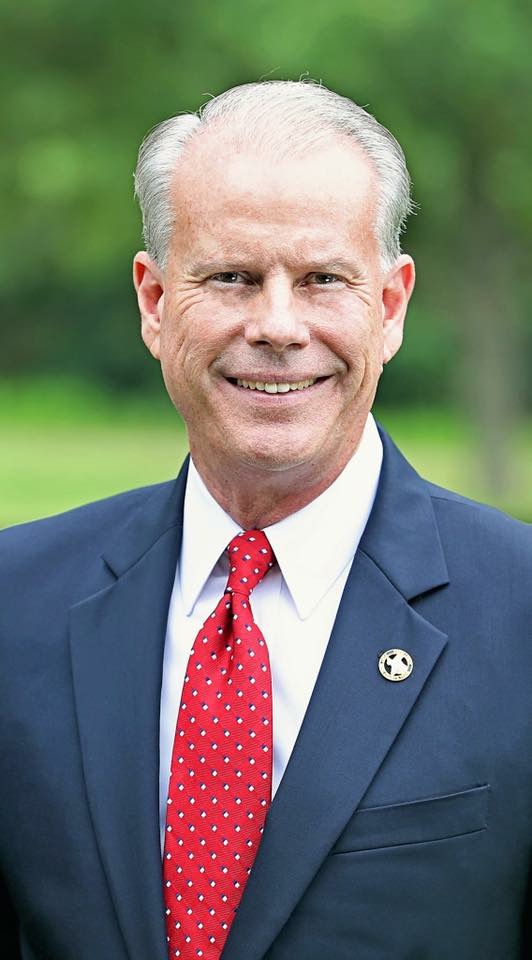 Commissioner Vincent Morales is a longtime Fort Bend County resident, business owner and former mayor of Rosenberg. Since 2011, he has devoted his time in office to serving the citizens of the City he calls home and preparing it for the future. In 2016, he was elected to Fort Bend County Commissioner’s Court for Precinct 1, and is in his second term of that office. Prior to serving as Commissioner, Morales was the co-owner and operator of GreenScape Associates, LLC, a landscape management, design and build firm serving residential and commercial clients.

As a business owner, Vincent is well versed in running an organization effectively and efficiently. As an entrepreneur he knows intimately well the value of hard work, optimism and perseverance. 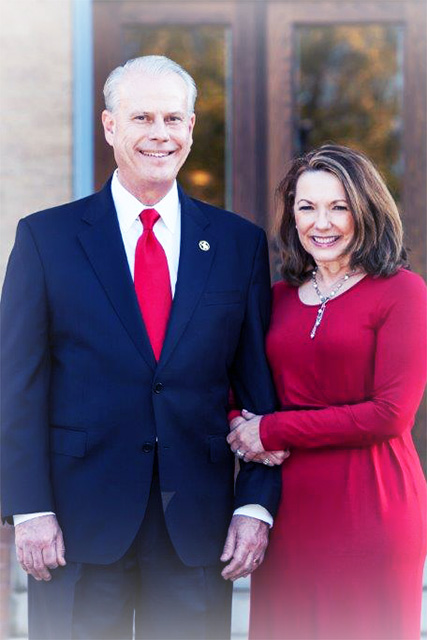 As an active member of the community, Morales has been involved in several organizations including the Central Fort Bend Chamber, the Lamar Educational Awards Foundation (LEAF) and the Rosenberg Railroad Museum. Morales served as a board member of Child Advocates, the Rosenberg Development Corporation and the I-69 Alliance, as well as on the advisory board of OakBend Medical Center. He also has served as a director on the West Fort Bend Management District.

Morales is married to Fort Bend County native Regina Klingle Morales, President of GreenScape Associates, LLC. They have two children, The Honorable Christopher G. Morales, County Court at Law 1 Judge, and Justin Morales, Vice President of GreenScape Associates, LLC, and two daughter-in-laws, Vanessa and Brooke Morales. They, along with their three grandchildren, Madelyn, William and Parker Morales, all live in Fort Bend. Morales is committed to continuing his public service in his role as Commissioner, Precinct 1 with a focus on improving the quality of life for all Fort Bend County residents.